Gino is no stranger to car shows.  He was the proud owner of a 1955 Chevrolet Bel Air that he restored from the ground up, taking it to car shows for over 25 years.

His car show was held on the Roma Club grounds, but inclement weather drove the car enthusiasts indoors for the awards ceremonies.  Gino repurposes the multitude of trophies and awards that his Bel Air won over the years and distributed them to the 59 car owners that attended. 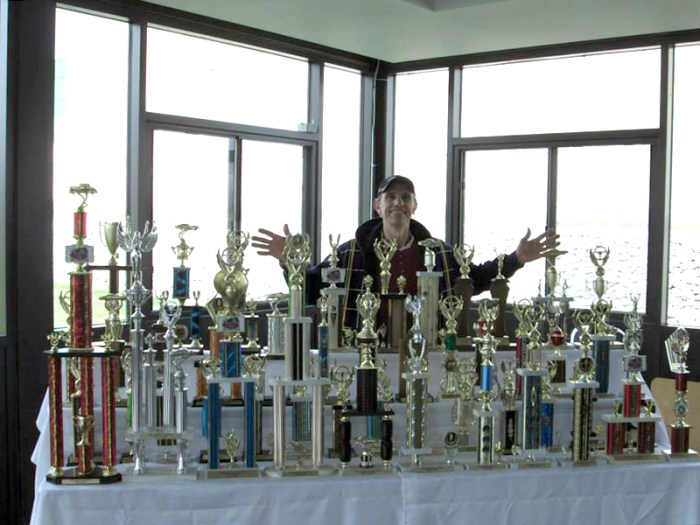 Miss Lizzy’s Tea Committee members were there to help, along with several of Gino’s friends from the Classic Cruisers club. 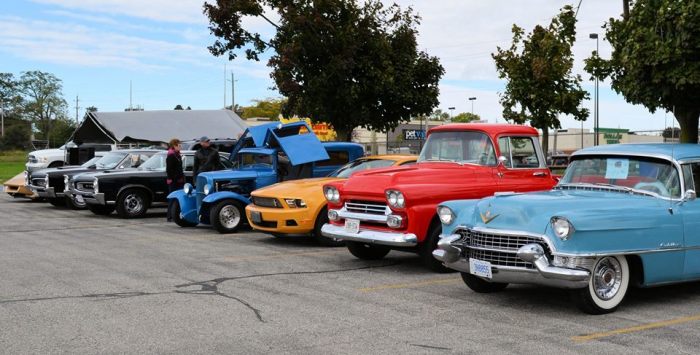 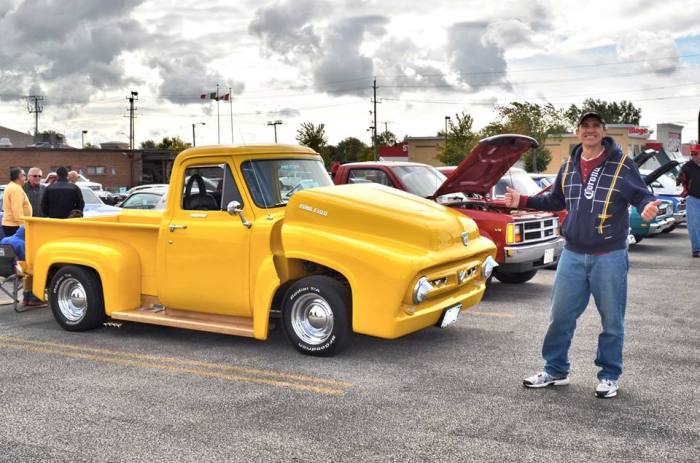 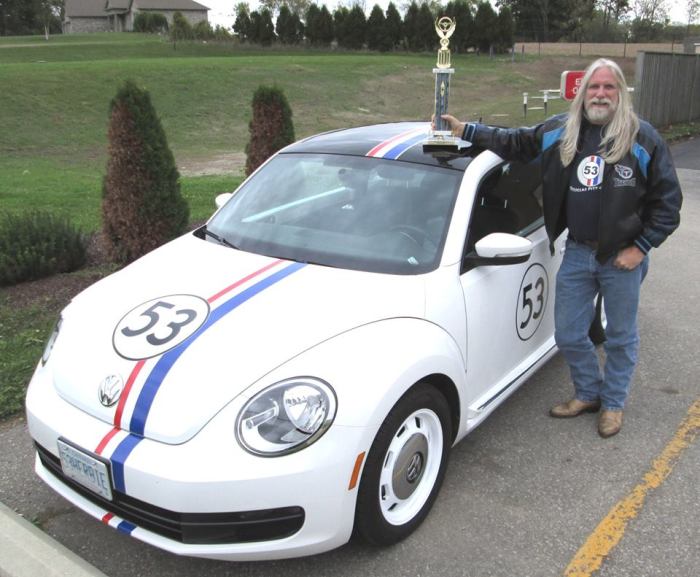 Thanks to all participants, attendees and volunteers for making this a successful event, especially Gino DelCiancio, for his hard work in planning this fundraiser.